Concussions are a Fact of Life in Today’s Sports World

Symptoms immediately after injury often include: 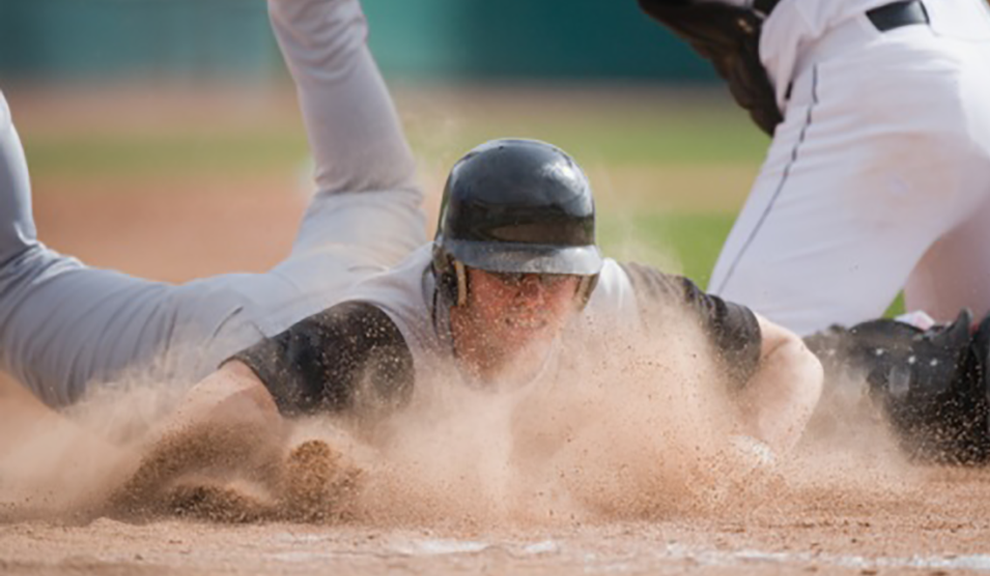 Symptoms may take days, weeks, or even longer to clear, sometimes causing student athletes difficulty keeping up in school due to symptoms that may be:

Concussions can occur in any sport but most often in “contact” (collision) sports:

” Dr. McGrath and the use of  computerized testing have been invaluable resources for us at St. Mark’s School. He helps to provide the interpretation and understanding of test results so that we may make informed decisions in the recovery and return-to-activity process.”